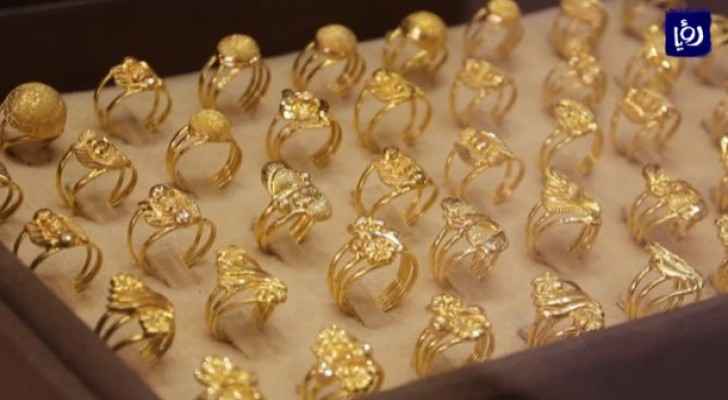 Global gold prices rose to a record level on Monday, due to people considering it a good investment amid huge economic fallout resulting from the COVID-19 crisis, but the increase in dollar has limited gains.

“The sentiment across markets is deteriorating. First of all, rising infection rates are a real concern for the globe and a real support for gold prices. Given that, it is also driving U.S. dollar higher,” Michael McCarthy, chief strategist at CMC Markets, told Reuters.