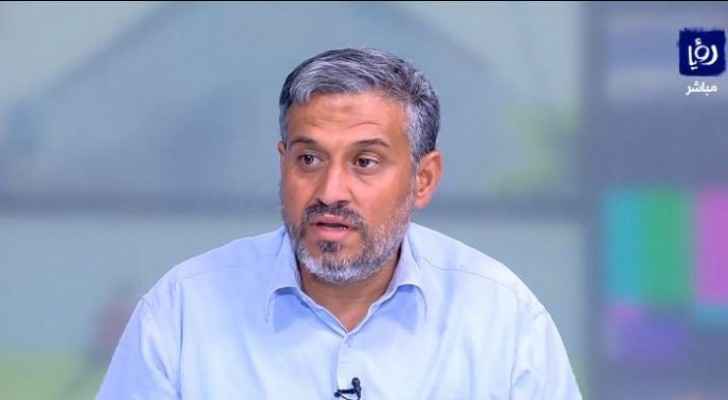 Hamdan said the source of poisoning is unknown and blamed the authority that inspected the facility and failed to report the truth. All samples taken on July 28 were clean, he added.

"We are one of the cleanest restaurants around and refrigeration works fine,” said Hamdan.

After the first case of food poisoning was announced, the restaurant's team followed up with the patient.

An inspection team came to the restaurant the following day and told Hamdan there was no need to close down or give the establishment an official warning.

The restaurant has been purchasing all meat products from the same supplier since the beginning of July, he said.

The restaurant has quality insurance staff members who inspect the meat before accepting it.

Hamdan thanked the people of Baqaa and Ain al-Basha for understanding and defending the establishment.

The incident had affected approximately 850 people and caused two deaths.

Hamdan extended his condolences to the families of the deceased. Prince Hussein Hospital is not equipped to handle all food poisoning cases, due to current maintenance work in some parts, he added.

Zeina al-Jemzawi, the daughter of the second person who died from the mass food poisoning incident, is currently receiving treatment in a private hospital in Amman after being dischared from the Intensive Care Unit.

A family member told Roya the child's condition is stable and improving.

Zeina’s mother is also being treated at the same private hospital, he said.

The relative said the deceased, Raed Al-Jemzawi, did not suffer from any underlying health issues prior to getting food poisoning.