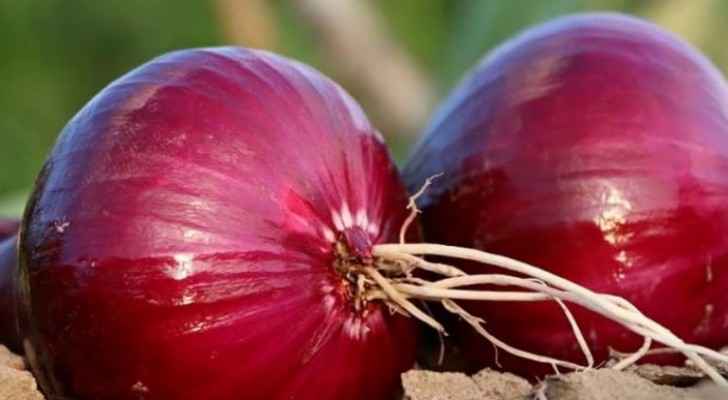 Approximately 400 people fell ill across 31 states due to salmonella poisoning linked to red onions, according to federal health officials on Saturday.

A California-based company is believed to be the distributer of the possibly contaminated red onions, reported the Food and Drug Administration (FDA).

"Although the investigation has determined that red onions are the likely source of this outbreak, Thomson International, Inc. has notified the FDA that it will be recalling all varieties of onions that could have come in contact with potentially contaminated red onions, due to the risk of cross-contamination," said the FDA on Friday.

The outbreak has affected 396 people and nearly 60 have been hospitalised, CNN reported.

The first case of salmonella was recorded in the third week of June, according to the Centres for Disease Control and Prevention (CDC) in America.

Investigations ae currently underway to determine if any other products have been also contaminated.
Symptoms like diarrhoea, stomach aches and fever can affect people a few hours after contracting the bacteria and up to a week later, said the CDC.

Patients under five years old, over 65, or with weak immune systems are more likely to suffer from severe symptoms.

Salmonella with a similar genetic fingerprint has been reported in Canada.