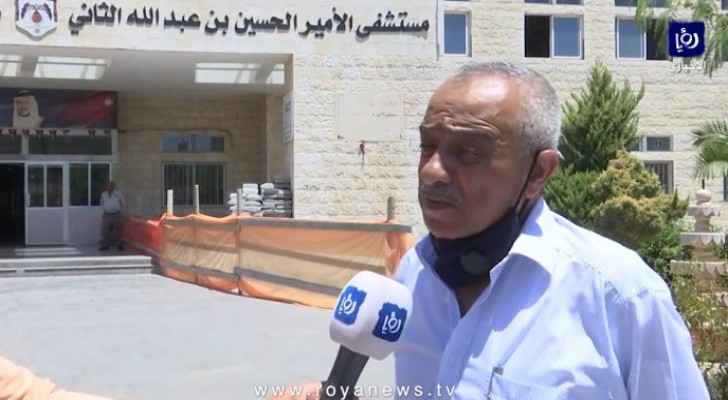 The number of victims of the second mass food poisoning incident has risen to 84, said Balqa Health Director, Wael al-Azab, on Sunday.

All cases are in stable condition and currently undergoing treatment, al-Azab said.

Investigations are underway and 24 establishments were shut down until the final results are out.

Samples were taken from all facilities, including water samples.

This mass poisoning incident is completely separate from the food poisoning cases caused by the shawarma restaurant, he added.

Hospitals in Balqa are ready and capable to cater to the needs of all patients, including enough beds, medical staff and transportation.