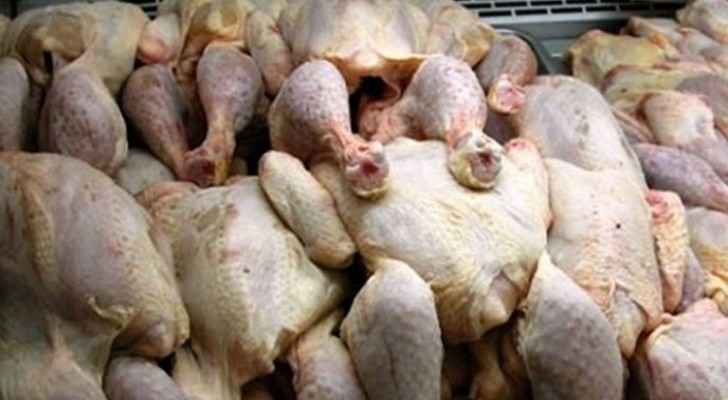 The main source of both mass food poisoning incidents in Ain al-Basha during the Eid al-Adha holiday, is the original meat supplier,  the Jordanian Minister of health, Saad Jaber, announced on Sunday.

Local authorities have disposed of large quantities of rotten chicken at the warehouse in Safout area, in Balqa Governorate, a source told Roya.

Tons of rotten potatoes, which are not suitable for human consumption, have also been thrown away, the source added.

Citizens have called on the authorities to release the identity of the meat distributer and demand legal action be taken.

People on social media have also accused the chicken supplier of ruining Eid al-Adha by putting them off shawarma, their favourite meal.