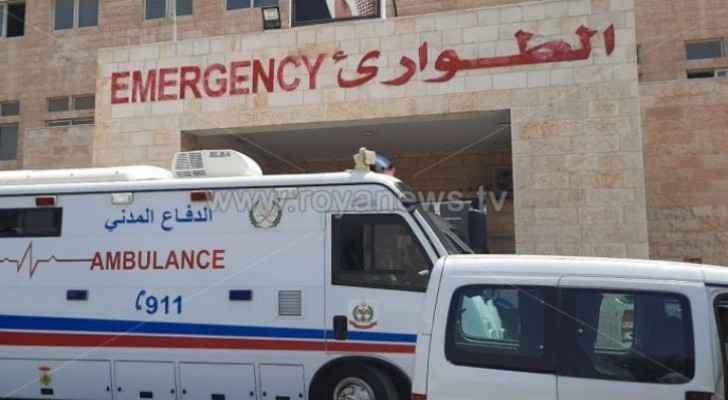 All patients had eaten ready meals from a restaurant in Baqaa camp.

All patients are in stable condition and no one was admitted to the Intensive Care Unit.

A total of 23 restaurants have been shut down for precautionary purposes — 16 in Ain Al-Basha, four in Salt, and three in Amman, said the Director General of the Jordanian Food and Drug Administration, Nizar Mhaidat.

Investigation teams have taken samples to determine the source of the poisoning and pursue legal action accordingly, he told Petra news agency.

Azab said the the number of cases from the previous food poisoning incident halted at 850.

The child of the second person, who died from eating spoiled shawarma, has been transferred to a private hospital after her health deteriorated but Azab said her condition is stable.

No further information can be disclosed in relation to the incident before the investigation is finalised, he said.

While the deceased suffered from underlying health issues, Azab said he did not have coronavirus, which was confirmed by a PCR test.

Individual throws himself in front of moving vehicle in ....

Individual throws himself in front of moving ....

Individual throws himself in front of moving ....

Individual throws himself in front of ....