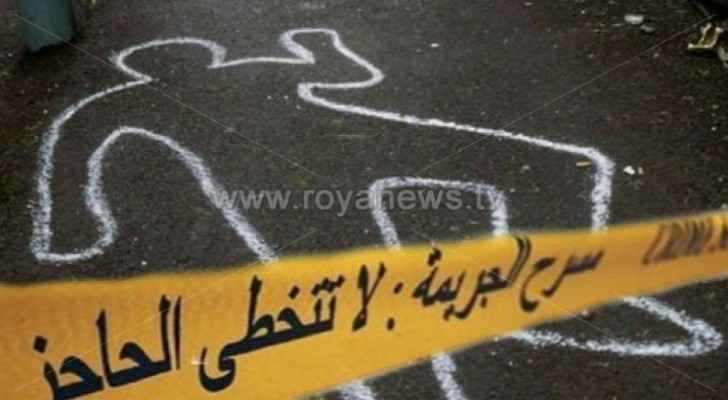 A total of six women and one man have been murdered across different governorates in Jordan throughout July.

The latest of the crimes involving violence against women resulted in three sisters being killed by their brother in the Balqa governorate.

The perpetrator had attempted to shoot his brother due to a dispute between them, instead he shot his three sisters, said the spokesperson for the Public Security Directorate.