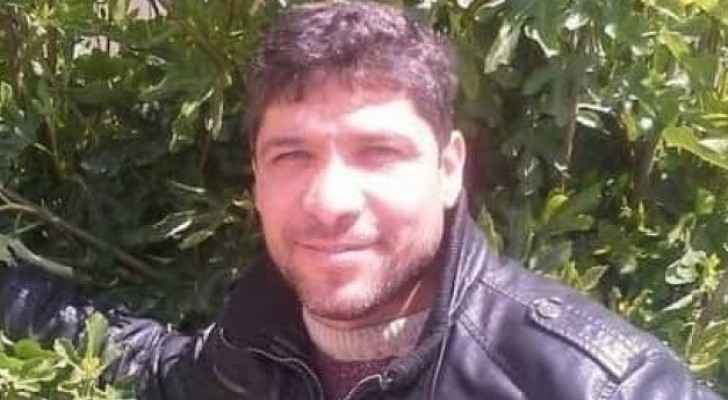 The body of food poisoning victim Raed Zuhdi Abd al-Majid al-Qazaa, 40, was laid to rest in Baqaa cemetery on Saturday, as his daughter’s condition deteriorated.

The deceased’s uncle, Youssef El-Qazaa, told Roya his late nephew had bought three Shawarma meals from the restaurant in Baqaa for his wife, daughter and himself.

The uncle explained that just an hour after eating, Raed suffered diarrhoea and vomiting and he was admitted to Salt General Hospital.

He said his nephew’s wife was in a stable condition but the child’s condition had deteriorated and she had been transferred to a private hospital in Amman.

A three-year-old boy was the first to die from the poisoning, on Wednesday.