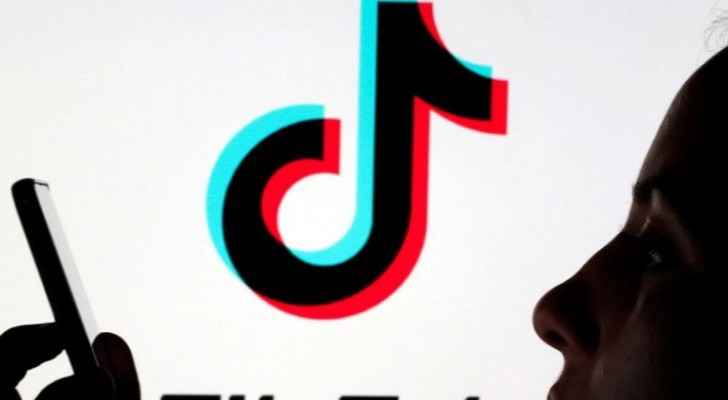 President Donald Trump said he will ban the Chinese video app TikTok in the U.S., an application Washington suspects might be a spy tool for the Chinese intelligence.

TikTok is very popular with teenagers, particularly due to its funny videos, which are largely focused on dance and music. The Chinese video-sharing social networking service owned by ByteDance, and it has around one billion users around the world.

In July, the White House trade advisor, Peter Navarro, said he expects the US president to take "strong action" against TikTok and WeChat applications, both Chinese, in light of tensions being reignited between the US and China.

“What the American people have to understand is all the data that goes into those mobile apps that kids have so much fun with and seem so convenient, it goes right to servers in China, right to the Chinese military, the Chinese Communist Party, and the agencies that want to steal our intellectual property,” Navarro told Fox News.

However, a TikTok spokesperson said that this app helped a lot in creating jobs for thousands of the Americans, during an interview with NBC News.

“We’ve hired nearly 1,000 people to our US team this year alone, and are proud to be hiring another 10,000 employees into great paying jobs across the U.S.

“Our $1 billion creator fund supports US creators who are building livelihoods from our platform.”

TRC to parents: Keep an eye on your children when they use ....

TRC to parents: Keep an eye on your children ....

TRC to parents: Keep an eye on your children ....