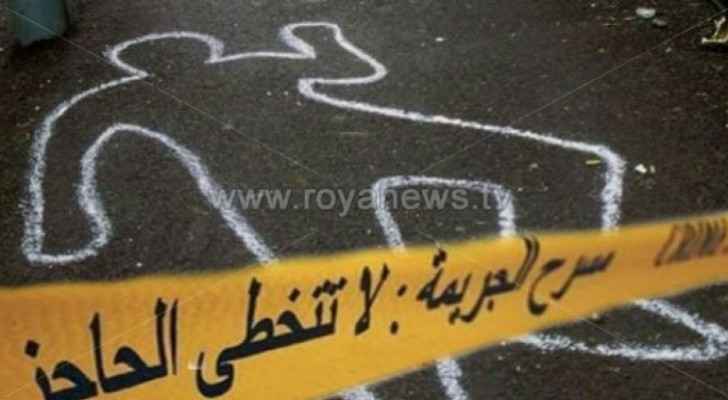 A man who fled after shooting his three sisters on the first day of Eid al-Adha, surrendered himself to police on Saturday morning.

The perpetrator had attempted to shoot his brother due to a dispute between them in the Balqa governorate, instead he shot his three sisters, said the spokesperson for the Public Security Directorate.

The sisters were immediately admitted to hospital but they all died.

Search operations began in the late hours of Friday evening after the shooter fled the scene. When he eventually surrendered he was found carrying two firearms.

An investigation is now underway.

The case has sparked outrage across social media in Jordan, with many people expressing their anger about the several cases involving women being killed in Jordan in recent weeks.

“As usual, the murderer will get away with what he has done if what he did was under the name of honour killing. If we had a decent law, such killing cases would stop,” one person wrote on Facebook.

Another commenter wrote: “The penalties must be stricter to deter criminals from their disregard for human lives."

MoH explains about sudden increase in number of active ....

MoH explains about sudden increase in ....