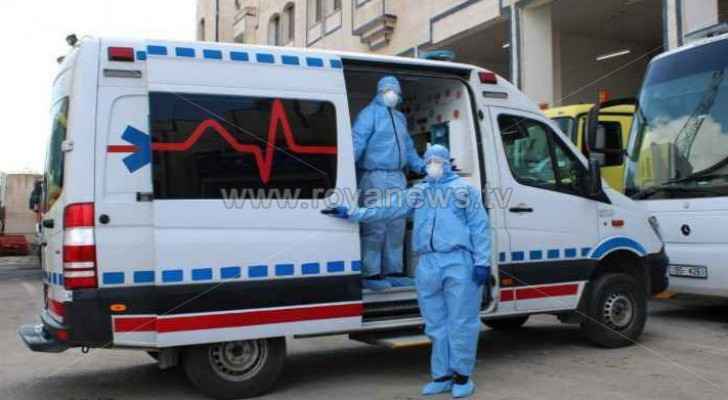 The second person to die from food poisoning after eating discounted Shawarma in Baqaa is a 40-year-old man.

The victim suffered from severe dehydration, respiratory failure, kidney failure and a sharp rise in his body temperature, the Ministry of Health said on Friday. He sought medical help at Salt General Hospital.

Legal action has been taken against the perpetrators of the mass poisoning incident which has now killed two people, including a three-year-old child, said the Minister of Health, Saad Jaber.

An autopsy of the man’s body showed his cause of death was a result of severe blood poisoning and organ failure due to the poisoning.