Child of second person who died from food poisoning in ICU

Child of second person who died from food poisoning in ICU 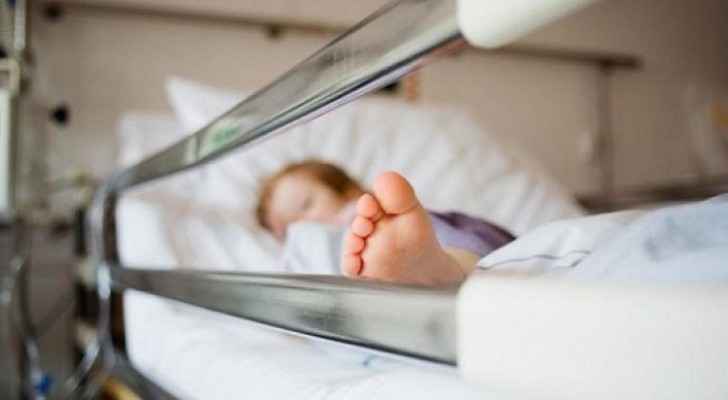 The four year-old daughter of the man who died as a result of the mass food poisoning incident has been admitted to the Intensive Care Unit at Salt General Hospital.

The mother of the child, who was previously admitted to the ICU, has been discharged after her condition improved.

The family of three were in pain and went to Prince Hussein Hospital on Tuesday, said the deceased’s brother.

The owners of the restaurant convinced them to go to medical centre in Ain Al-Basha, where they received treatment and were discharged on the same day, after which they were in pain again, he added.

All three family members were admitted to Salt General Hospital for treatment on Wednesday morning and were discharged later that day.

The 42 year-old man returned to Salt General Hospital on Friday morning, where he died.

The deceased suffered from severe blood poisoning, said the Minister of Health, Saad Jaber, in an official media statement on Friday.

The deceased arrived at the hospital in a comatose state with failing kidneys and respiratory system, said Jaber. “He was in bad condition and was put directly on a ventilator”.

The body of the deceased will be released on Saturday, following an autopsy.