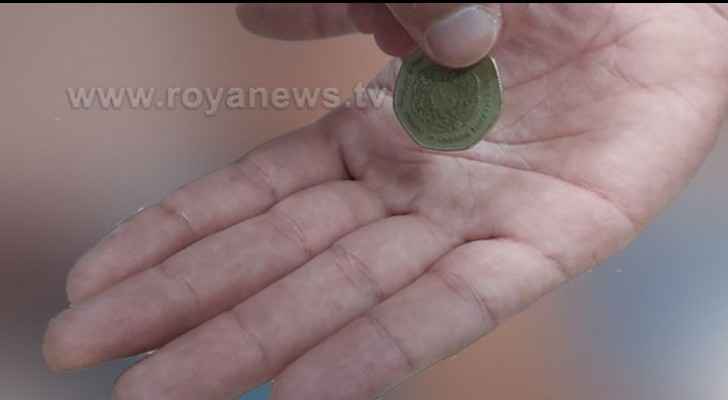 The government will intensify its anti-begging campaign during the Islamic holiday, Eid Al-Adha, the Anti-Vagrancy Department of the Ministry of Social Development announced on Thursday.

The director of the Anti-Vagrancy Department, Maher Al-Kloub, said there will be morning and evening shifts to catch beggars, according to Petra News Agency.

The campaign will focus on cemeteries, animal slaughterhouses and the main streets of Amman, where beggars will most likely be found during the holiday.

Authorities have prepared several recreational and educational programmes for beneficiaries of the beggars' care and rehabilitation centres during Eid.

Citizens are asked not to give beggars any money to support the government’s efforts to put an end to the issue of begging.

Citizens should donate through authorised organisations to help those in need.