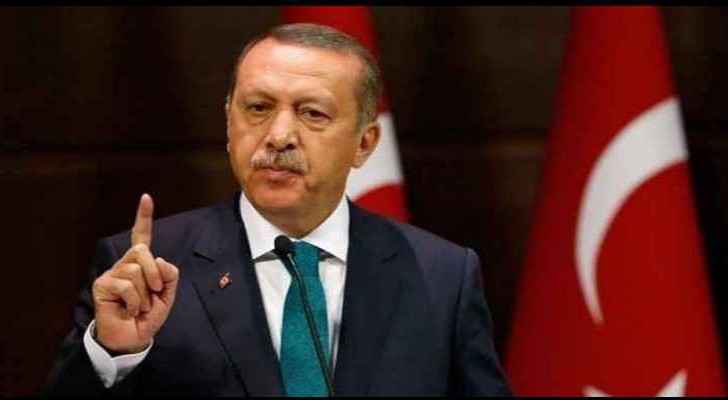 Critics have said a new law passed in Turkey to regulate social media will be used to silence opposition and increase censorship.

Instead of Turkish authorities simply blocking access to content, the law – backed by President Tayyip Erdogan’s AK Party and its nationalist supporters – means that as of Wednesday they will now be able to remove it.

Platforms will have to appoint local representatives to be held accountable over authorities; concerns. Any company that fails to comply – including the likes of Facebook and Youtube – could have its access blocked by a reduction in bandwidth up to 90%, among other punishments.

Local users’ information must be stored within Turkey – a move that has ignited strong criticism of the country moving towards a more authoritarian ruling.

Social media is already heavily regulated in Turkey and cyber rights expert Yaman Akdeniz – also a professor at Istanbul Bilgi University – said the new legislation will have a “chilling effect”.

“This will lead to identifying dissenters, finding who is behind parody accounts and more people being tried. Or people will stop using these platforms when they realise this,” he said.

“People in Turkey are already afraid to speak out.”

Erdogan’s AK Party said the aim of the law is to protect personal rights and data, not result in censorship.

However, senior lawmaker from the opposition Republican People’s Party (CHP) labelled the move an “act of revenge”.

Speaking in parliament ahead of the law being passed, he said: “Maybe you can silence us and opponents, but you cannot silence the youth.”