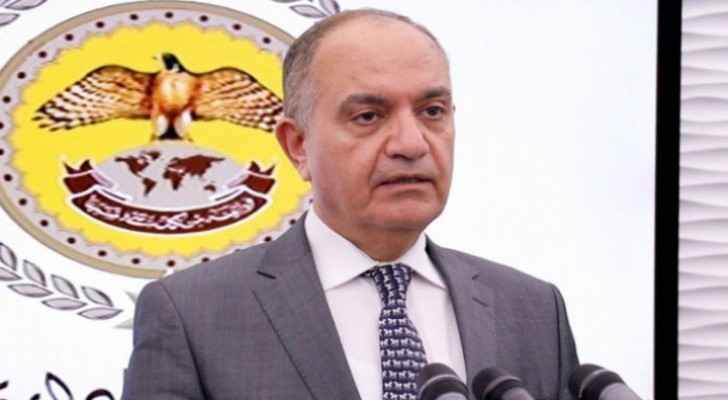 The government stands behind the Independent Election Commission after a Royal Decree was  issued to hold elections for the House of Representatives, said the Minister of State for Media Affairs, Amjad Adaileh, during a press conference on Wednesday.

Adaileh offered his condolences, on behalf of the government, to Yamen’s family — the child who died from food poisoning in Ain al-Basha.

This goes to show the importance of continuing to raise awareness about the dangers of coronavirus and importance of adhering to health and safety measures, he said.

Cleanliness and disinfection are essential for food safety, especially with the hot weather conditions we are going through during the heatwave.

The Director of the Food and Drug General Authority, Nizar Mahidat, said the facility that caused the food poisoning incident was shut down on June 27 and reopened after receiving an official warning and making the necessary adjustments.

Inspections and laboratory tests showed poor hygiene at the food establishment and refrigeration issues, which resulted in spoiling the poultry.