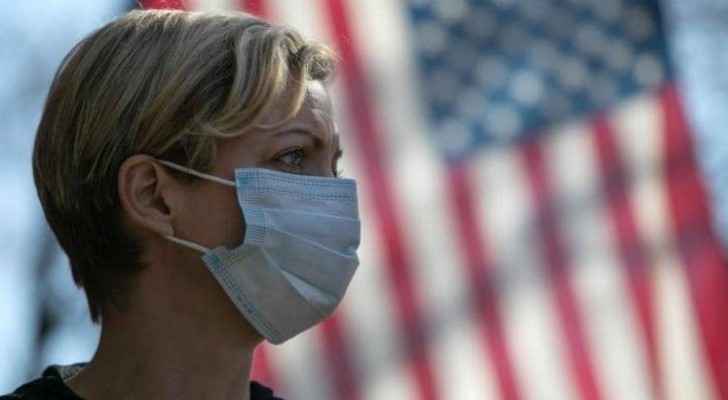 The U.S. recorded 1,592 deaths in the span of 24 hours on Tuesday, the highest death toll in two and a half months, according to Johns Hopkins University.

More than 60,000 new cases were recorded in a single day by the end of Tuesday, according to data from the University of Baltimore City