First RJ commercial flight will be to Rome on August 8 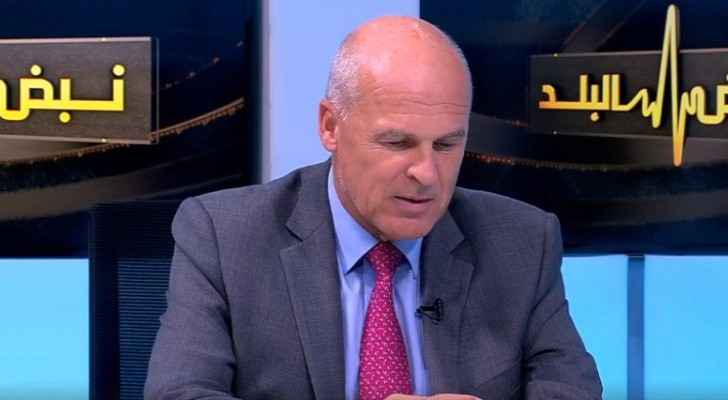 Flights will resume to Montreal in Canada on August 13.

Italy and Canada are the only green status countries allowing people from Jordan to enter.

Currently, the Minister of Foreign Affairs is negotiating with other countries to allow flights to and from Jordan.

Royal Jordanian resumed its flights on May 5, expatriating Jordanians and Palestinians.

The airline has conducted 112 flights since the beginning of the coronavirus crisis, bringing back 31,000 citizens.

Royal Jordanian will not be profiting from ticket sales. Ticket prices “cover the cost of flying from A to B, nothing more”, said Pichler.

Further information regarding other airlines departing from Jordan is yet to be announced.