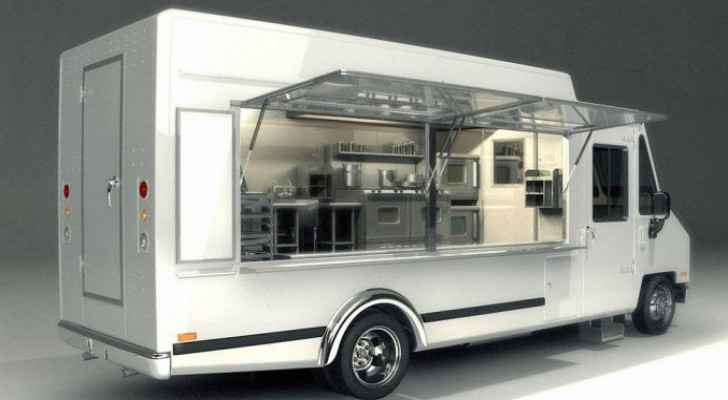 New rules around food truck licences have been established by the Greater Amman Municipality in a bid to create more job opportunities for Jordanian youth, the city’s Mayor, Yousef Shawarbeh announced on Monday.

Licences for food trucks were officially launched in 2019, however, up until now, criteria for obtaining one has been complicated and people interested in launching this type of business have needed a large amount of capital behind them.

The idea is to make it easier for individuals to start a food truck business, rather than just companies. The hope is a further 3,000 jobs will be created.