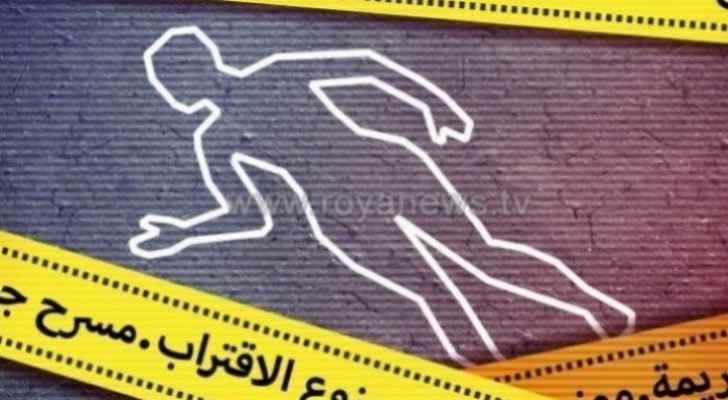 A woman has been killed by her 14-year-old son after he stabbed her 30 times at their home in Amman, early Monday morning.

A source close to the investigation said the forty-year-old woman was found dead and covered with blood at her home in Marka.

The boy has been arrested and the case was handed over to Juvenile Court for investigation, according to the same source.

An autopsy was carried out at the National Institute of Forensic Medicine.

The victim suffered approximately 30 stab wounds in the neck and chest area, inflicted with a kitchen knife.

The body was handed over to the victim’s family for burial.

The investigation is ongoing because the cause of the crime is still unclear, said the source.

However, it falls under the unjustified domestic violence category.

Article 10 of the amended Juvenile Law prohibits the publication of the name and photograph of a juvenile.

The publication of any information about the trial is prohibited and violators could be imprisoned for a maximum of thirty days and fined up to JD 100, or both.

The final court ruling may be published without any references to the name or title of the juvenile.

Fears of domestic violence rise as millions confined over ....

Fears of domestic violence rise as ....