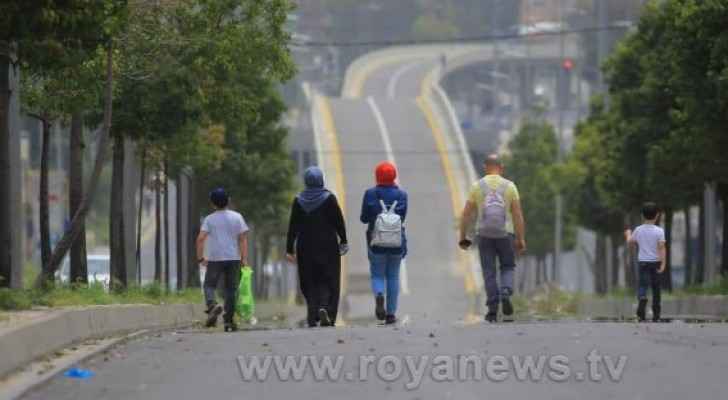 A delay in the completion of Amman’s ‘fast bus’ has led to many people using the new route as a footpath instead.

Construction of the Amman Bus Rapid Transit (BRT) began in 2010, but has been frequently delayed. Many people have blamed the project for heavy traffic issues in the capital city and a lot of sectors are suffering, due to detours and road closures.

The Greater Amman Municipality (GAM) has assured that the BRT will be completed by the end of 2020.

The aim of the project is to integrate the public transport system and the private sector, said the GAM.

Work was suspended during the COVID-19 lockdown but construction resumed in April after calls from Amman’s mayor, Yousef Shawarbeh.

Experts have said the project will not be completed by the end of the year due to the impact of the coronavirus crisis.