No one has been arrested under Defence Law, says government in response to criticism

No one has been arrested under Defence Law, says government in response to criticism 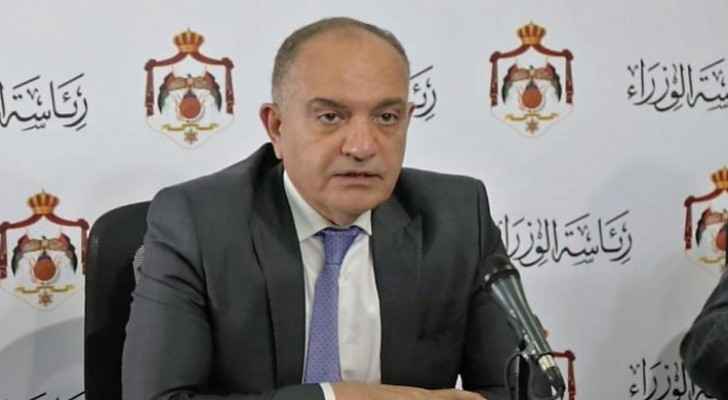 Nobody was detained under the Defence Law in Jordan, the Minister of State for Media Affairs, Amjad Adaileh, said in a press conference on Sunday.

He said all arrests that have taken place during the crisis were made under pre-existing laws and the Defence Law only served to protect sectors affected by the pandemic, as well as workers and employees in the private sector.

The minister's comments came in response to a question about the number of people who had been detained for breaking defence orders by voicing critical opinions during the crisis.

Adaileh said bullying the state will not be tolerated, referring to the closure of the Jordan Teacher’s Syndicate.

However, he said the government cannot go into detail on the matter because the case is yet to go before the court.

Bread subsidies will be paid after Eid Al-Adha and are expected to reach almost one million people.

The minister said the procedures to open the airports have been finalised but details regarding the time and date of the first commercial flight are yet to be confirmed, depending on individual airlines.

Finally, the curfew will remain the same during Eid Al-Adha so long as the country’s COVID-19 status remains the same.