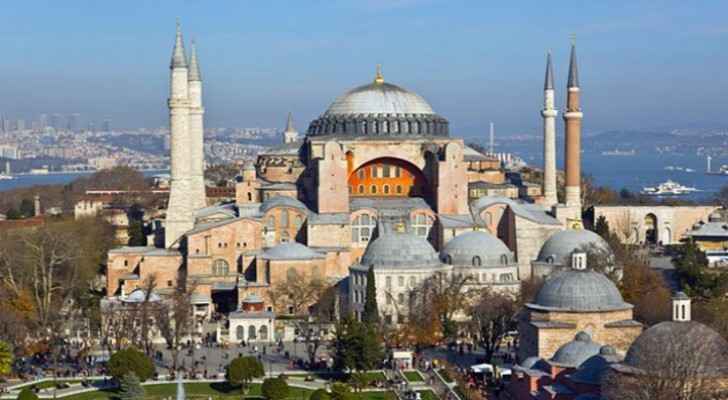 Turkish authorities have criticised Greece’s response to the conversion of Hagia Sophia from a museum to a mosque, the same weekend Friday prayers took place for the first time in 90 years.

“Greece showed once again its enmity towards Islam and Turkey with the excuse of reacting to Hagia Sophia Mosque being opened to prayers,” said Turkey’s Foreign Ministry spokesman, Hami Aksoy, in response to tolling of church bells across Greece in mourning of the conversion.

The ministry denounced antagonising statements made by Greece’s government and members of parliament in a bid to provoke public outrage, as well as the burning of a Turkish flag in Greek city Thessaloniki, it said.

Greek Prime Minister, Kyriakos Mitsotakis, called the conversion an “affront to the civilisation of the 21st century” and described Turkey as a “troublemaker”, on Friday.

Greek Orthodox Christians consider the Hagia Sophia of central importance to their religion. Many have opposed Turkish Prime Minister Recep Tayyip Erdogan’s plans to restore its mosque status, first given to it by Ottoman Sultan Mehmed II.

The controversy over the Hagia Sophia has exacerbated already-tense relations between Greece and Turkey.

The countries are currently embroiled in disputes over maritime zones, airspace control issues, the ethnically split Cyprus and, this week, further conflict arose over the allocation of their continental shelves in the eastern Mediterranean.

Saudis turn away from Turkish products as rivalry between ....

Saudis turn away from Turkish products ....