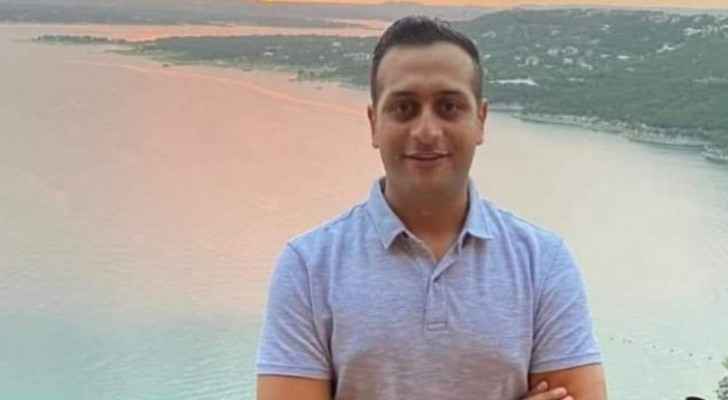 The body of the missing Jordanian, Samir Tawalbeh, was found by American authorities on Wednesday.

A source close to the investigation told Roya a DNA test was conducted to confirm the body’s identity.

The Jordanian Ministry of Foreign Affairs and Expatriates (MFA) is currently preparing to transport the body to Amman, he added.

Tawalbeh went missing on July 15, while on a trip with a friend at the Kern River, North of Los Angeles, the victim’s brother told Roya.

The victim’s family called on the Jordanian authorities to help them find their missing son, during an interview with Roya last week.

Field hospital at Prince Hamzah hospital to open in ....