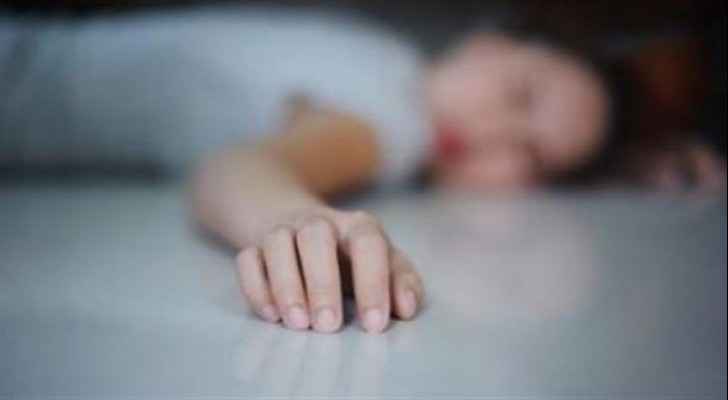 A woman and a teenage girl have committed suicide in two separate incidents in Amman.

A 26-year-old woman hanged herself with a shawl on Tuesday evening, a source close to the investigation told Roya.

The second incident involved a 17-year-old girl who was found dead on Wednesday morning after she shot herself in the head, the police said.

Both were at their homes in the Al Baqaa area of north Amman.

Autopsies were carried out at the Forensic Medicine Department in Prince Hussein Hospital.

An investigation into both deaths is underway.