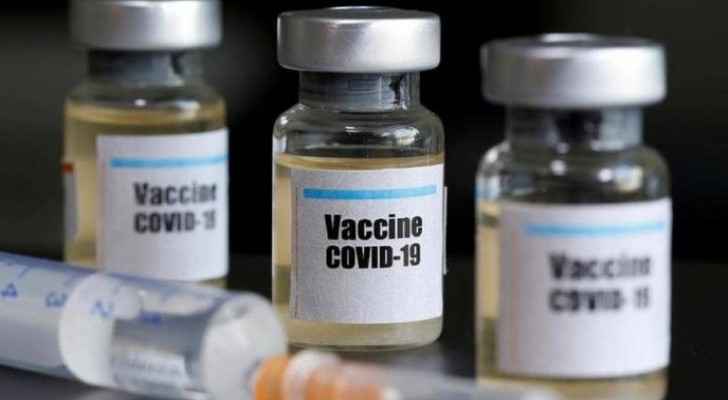 A group of 1,077 volunteers were involved in the first stage of clinical trials, which provided evidence of antibodies and T-cells production in response to the vaccine shot.

The new vaccine, ChAdOx1 nCoV-19, is a heavily modified version of a genetically engineered virus that causes common colds in chimpanzees.

“There is still much work to be done…but these early results hold promise," said Professor of Vaccinology at Oxford University, Sarah Gilbert.

The next stage of trials calls for a higher dose and thousands of more volunteers.

There will be volunteering sites in the UK, US, Brazil and South Africa.

The United Kingdom has already placed an order of 100 million units.

Egypt has also ordered 30 million units of the vaccine, reported the Egypt Independent.

The vaccine is believed to be safe but has caused side-effects, including fever and headaches.

The vaccine could prove to be effective towards by the end of this year, but will not be accessible to everyone, meaning healthcare workers will have to prioritise high risk patients.

British Prime Minister Boris Johnson said: "Obviously I'm hopeful, I've got my fingers crossed, but to say I'm 100% confident we'll get a vaccine this year, or indeed next year, is, alas, just an exaggeration.”

The US and China have reached a similar stage in developing their own coronavirus vaccines.

Currently, there are 23 COVID-19 vaccines undergoing clinical trials and 140 still in the early development stages.