Airports in Jordan to open next week, government says 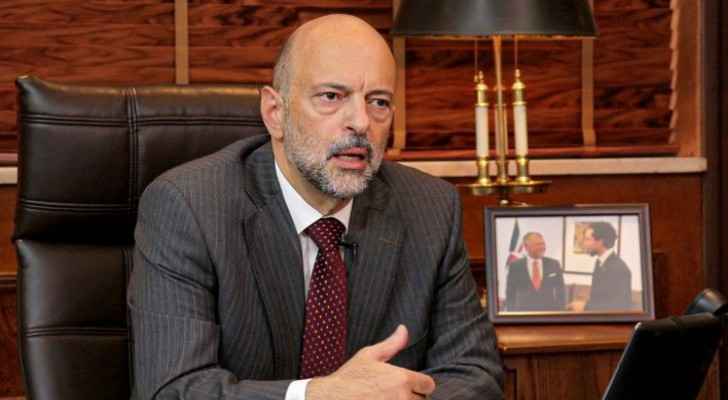 The government is planning to reopen airports next week, announced Prime Minister Omar Al-Razzaz during his weekly speech on Sunday.

An official announcement will be made this week answering all questions and addressing the main concerns regarding reopening the airports, said Razzaz.

The government is currently working to increase the capacity to receive expatriates, without exposing them or their families to any danger.

Razzaz added: “The priority will be the return of Jordanian children from abroad.”

Referring to recent crimes in Jordan, the Prime Minister said: "We will review all procedures and roles, in cooperation with the National Council for Family Affairs, to put an end to the incidents that we have been hearing about recently.”

He said he has confidence in the Public Security Directorate’s ability to apprehend everyone who breaks the law and have them answer to the country’s fair and impartial justice system.

During his speech, he also said: “I would like to emphasize that fighting corruption and protecting public money is a royal request, as it is a popular demand, and we will never back down from it.”

The government will also be working on increasing the number of markets and allowing street vendors to work in specific areas, in light of the current difficult economic situation, he said.