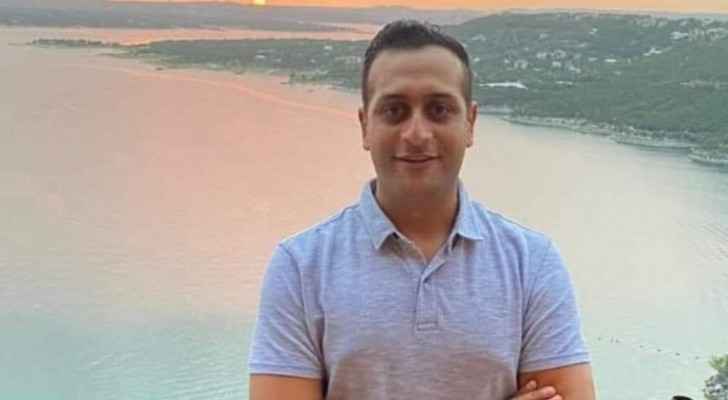 A Jordanian man has gone missing in mysterious circumstances in the U.S.

Samir Tawalbeh, 30, went missing in the Kern River in Los Angeles on Wednesday.

Jordan’s Ministry of Foreign Affairs and Expatriates is working with the American authorities and the Jordanian Embassy in Washington to establish what has happened to Tawalbeh.

Tawalbeh’s brother, Faris, told Roya his brother went missing during a trip with his friend to the Kern River.

He said he hoped the American authorities would expand searching methods to use divers in addition to the low flying planes over the river, which he deemed to be insufficient.

Faris also called for Jordanian authorities to send a specialised team to the U.S. to assist with search operations.