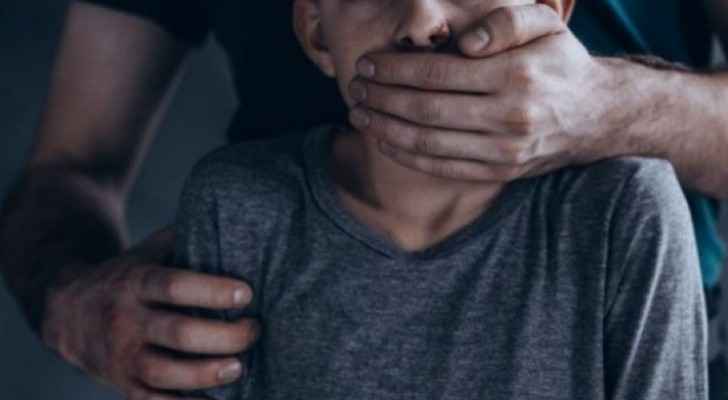 A man labelled a “child hunter” by prosecutors confessed his love for sodomy on boys during his sentencing at the Grand Criminal Court in Amman.

The 30-year-old man was jailed for two-and-a-half years for attempted indecent assault following an incident in February involving two brothers aged 10 and 15, the court heard Monday.

Around midnight one evening, when the boys were distributing brochures in southern Amman, the defendant offered to pay them to fill cheese tins at a place outside of the city.

He promised them payment of JD 30 for less than one hour’s work.

The children accepted the man’s offer and got into his car.

The 15-year-old sat in the front passenger seat and his brother sat in the back. The man drove the car to an empty piece of land and told the boys he was collecting another person to carry out the same work.

While parked, the defendant slapped the older victim across his face and threatened to slash the boys’ faces with a scalpel if they tried to escape.

The older boy offered the man money to let them go, but the defendant said: “I do not want money, I want something else.”

The man then tried to kiss the 15-year-old, but the boy pushed him away and tried to open the car door, but failed.

His brother managed to open it from the outside and the two boys ran for help at one of the nearest houses. The police were then called.