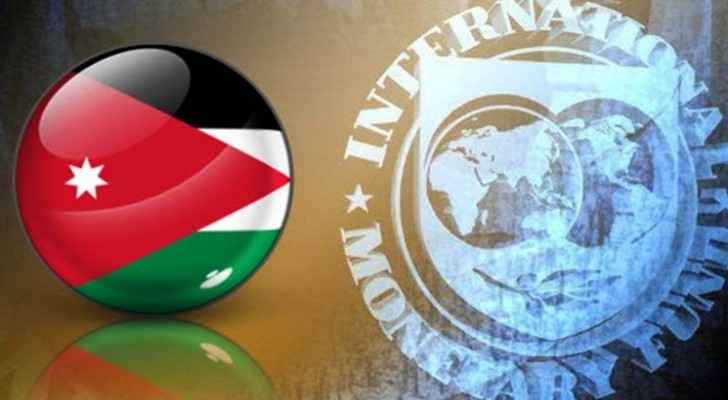 Jordan has received approximately $400 million by the International Monetary Fund in response to the fallout faced by the country as a result of the COVID-19 crisis.

Speaking to Roya, he said Jordan is among the hardest hit countries, adding that the swift lockdown measures implemented by the authorities helped to protect its citizens and will allow it reopen faster.

Azour said Jordan should continue to focus on economic reform, paying particular attention to its energy sector as it plays a vital role in the sustainability of public finances.

The IMF will review support for Jordan’s reform programmes in the coming months, he added.

The IMF has provided $100 billion in support across the globe since the start of the crisis.