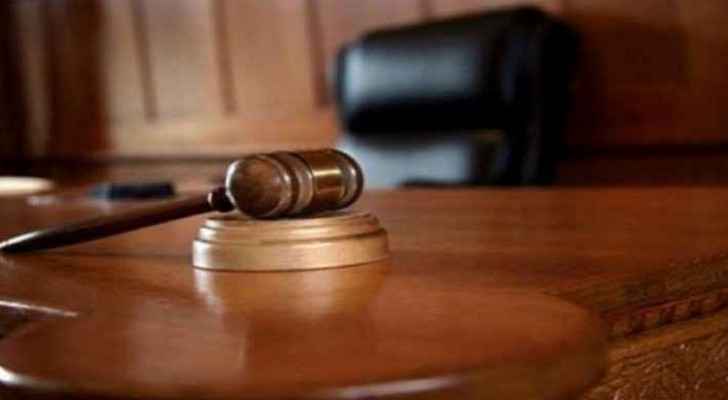 A 21-year-old Syrian man has been jailed for the indecent assault of a 16-year-old girl in Jordan, despite the act being consensual.

The man was sentenced to three years imprisonment at Amman’s Grand Criminal Court on Monday.

During the court session, it was heard the couple first met in February and engaged in intimate touching and nudity on more than one occasion at the girl’s home. She is still a virgin.

According to the testimony of the girl's mother, the 16-year-old filed a complaint against the man, accusing him of assaulting her five times in the hope of convincing her family to allow them to marry.

The family had rejected the idea because they wanted her to complete her studies instead, her mother said.

Until recently, people who committed sexual assault in Jordan could avoid punishment if they married their victims. This is no longer the case after the law was abolished in 2017.