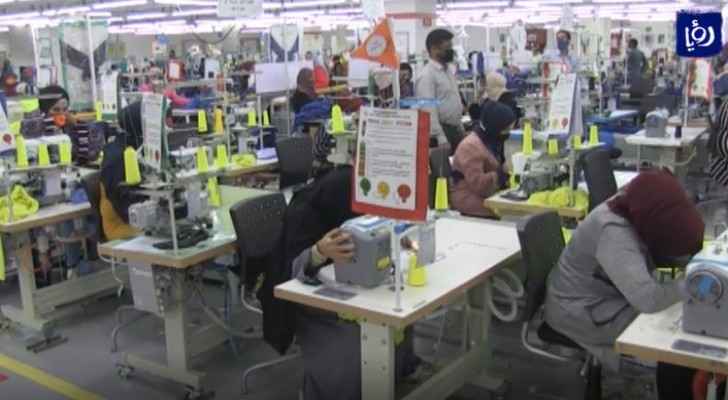 The Zmalia textile factory has been reopened following an investigation into the suffocation of 138 workers.

A tripartite committee consisting of the Ministries of Labour and Health, and the Civil Defence Directorate, gave the green light for operations to resume on Sunday, despite a protest by employees on Saturday against the reopening of the factory.

The factory, located in the north Shouna area, in the Jordan Valley region, was closed for a week after 138 workers out of 700 fell ill after inhaling insecticides.

The committee concluded the incident was due to the use of insecticide without implementing health and safety measures to protect the workforce, but that there are no lasting impacts on the health of those who fell ill.

The committee also found a warning label stating an area sprayed with the insecticide must not be entered for 48 hours afterwards.

All workers are reported to be in good health following the incident.