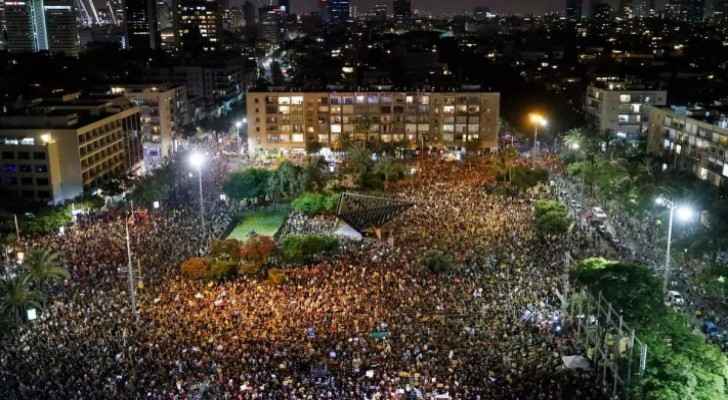 Violence broke out between protestors and the police in Tel Aviv on Saturday, during demonstrations against Prime Minister Benjamin Netanyahu’s lockdown policies.

Thousands of settlers gathered in Rabin Square —where most demonstrations usually take place—to protest the way the Israeli occupation’s government dealt with the economic repercussions of the coronavirus crisis.

Three hundred policemen were sent to the square to maintain security and social distancing guidelines.

Many protestors had masks on, but most of them were not adhering to the two-metre social distancing rule.

Some signs read "Let us breathe" referring to the global protests against racism that came after George Floyd's death.

Hundreds of protesters threw eggs and stones at the police and targeted the city’s public property.

The protest was organized by freelancers, small business owners and artists, who expressed their frustration with the forced shutdown of businesses due to COVID-19, which destroyed their sources of income.

Student unions also participated in the demonstration to express their concern about the large numbers of unemployed youth due to the lockdown.

"There are huge trust issues between us and the government," said Shai Berman, one of the protest organisers, told the occupation’s public radio.

"We are part of a very large audience that feels increasingly upset and wants to protest, and no longer believes in promises," he added.

Berman was among activists who received an invitation on Friday to meet Netanyahu along with the occupation’s Minister of Finance in a last-minute effort to stop the demonstration.

"He made a very polite attempt," Berman said, adding that the aid package provided at the meeting was a good start, but is missing a lot of things.

Netanyahu promised to meet all obligations, a speedy implementation and “speeding up immediate payments that we wish to provide you with”, according to his office.

Occupation authorities have imposed a mandatory lockdown since mid-March, only allowing essential workers to go to work.

As a result of pressure from people over the flailing economy, the government eased lockdown measures towards the end of May.

However, after an increase in local coronavirus cases, measures were tightened again — clubs, bars, gyms and public pools were forced to close.

Most self-employed workers said they had to wait months to receive assistance promised by the government.

The Ministry of Health announced the largest number of new coronavirus cases in 24 hours on Friday — approximately 1,500 new cases were recorded. 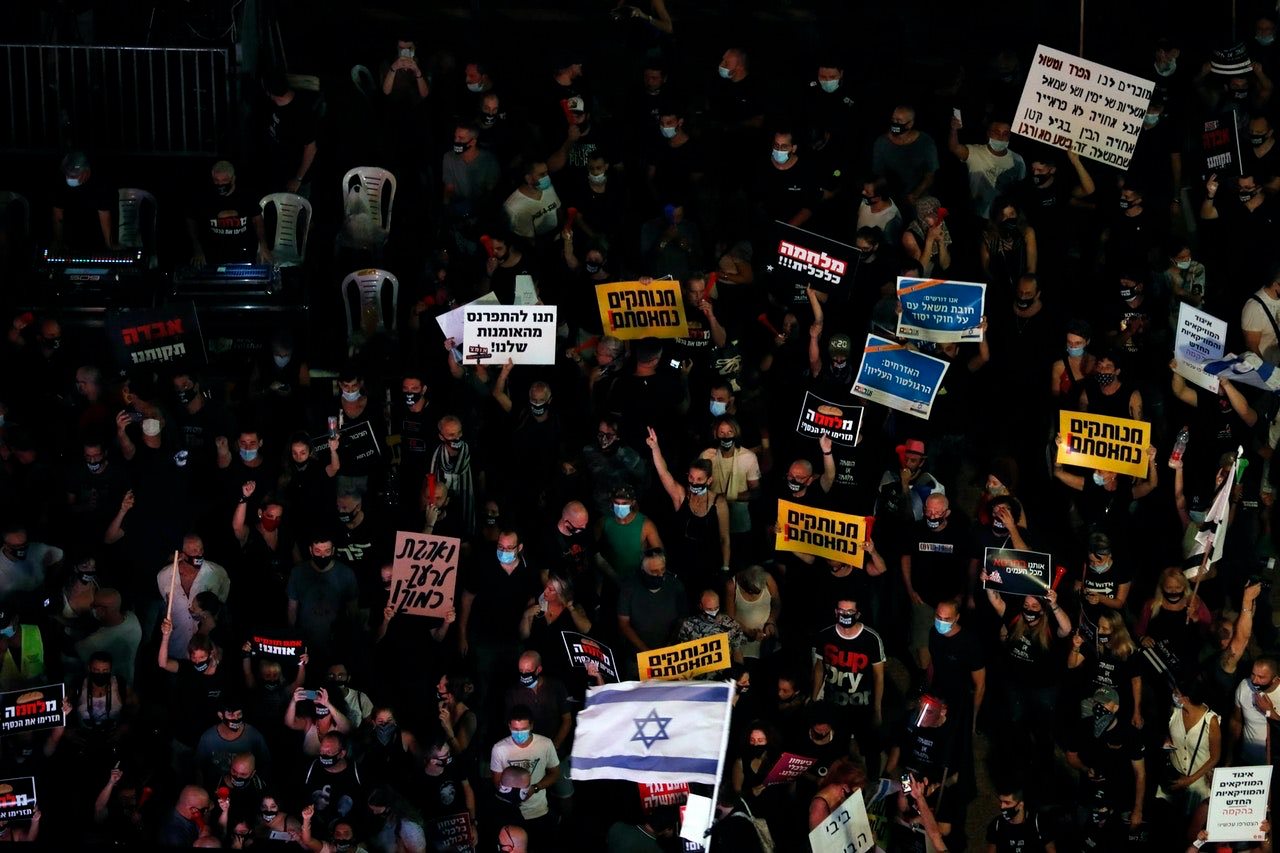 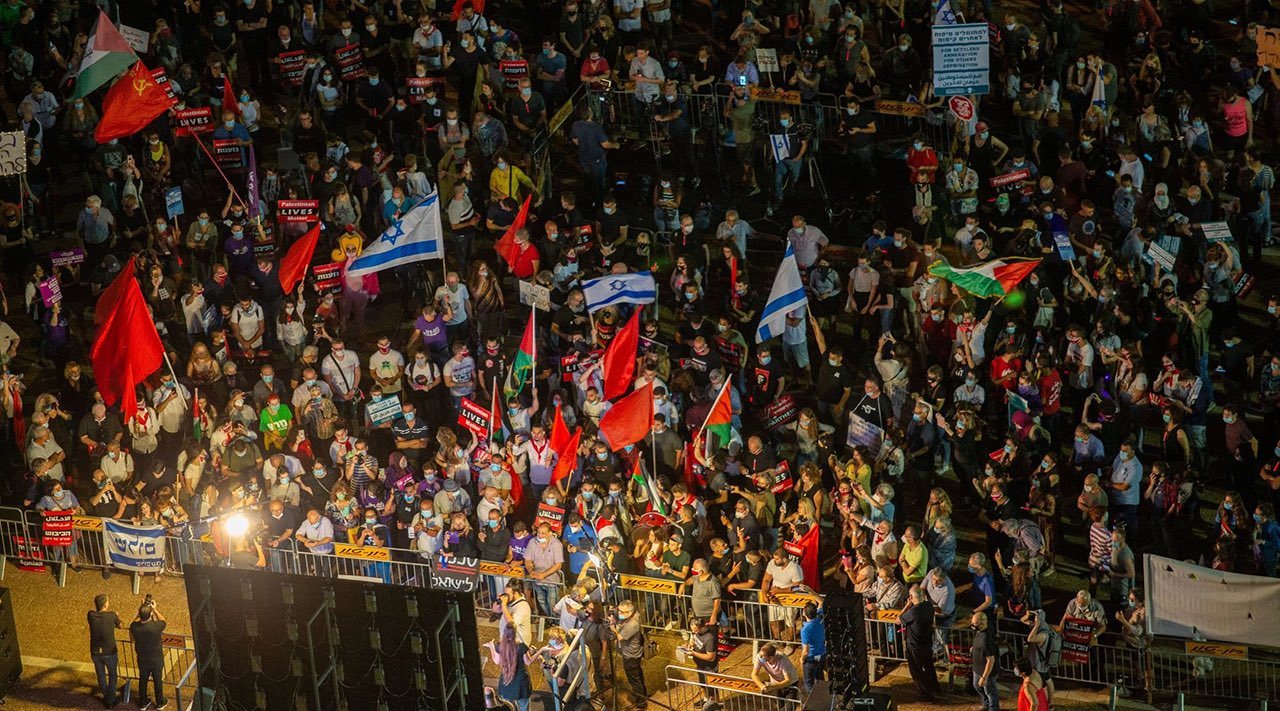 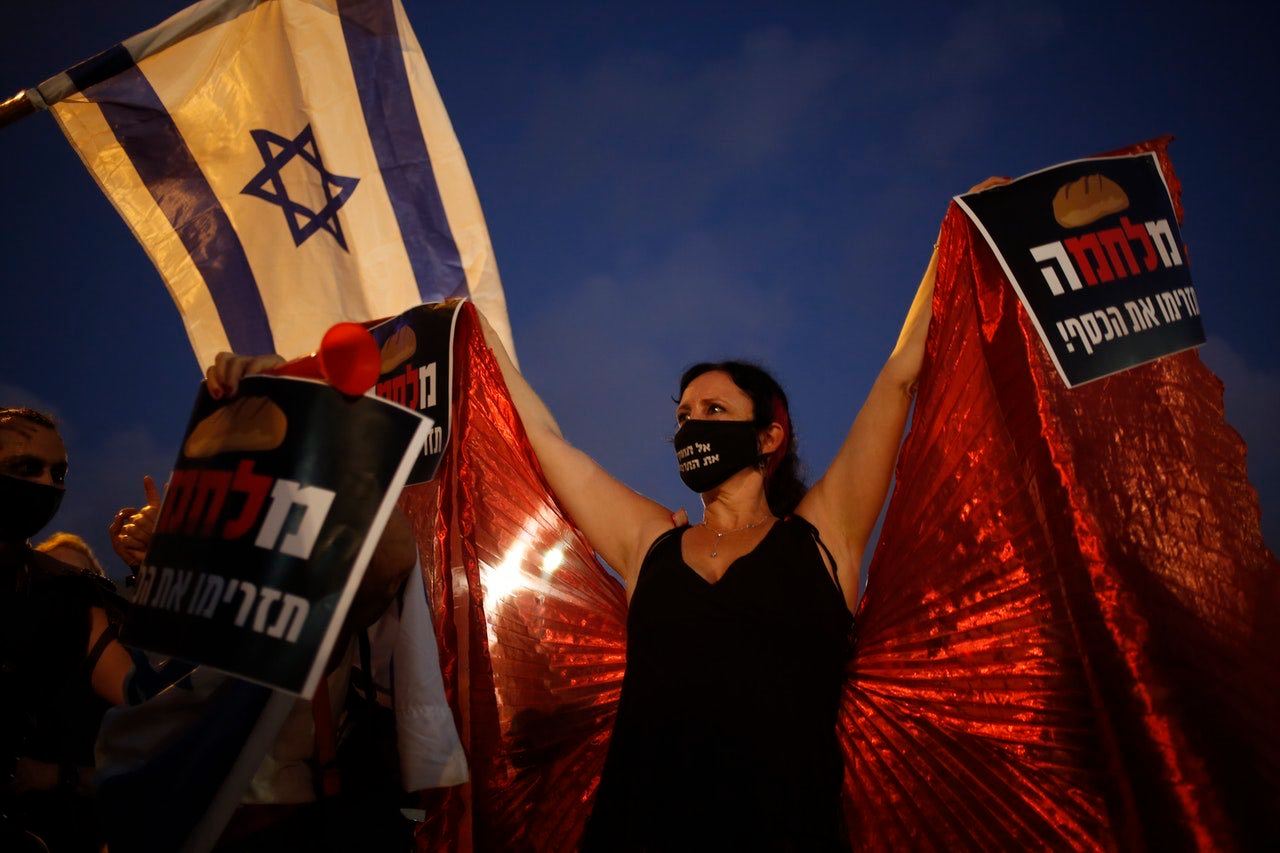 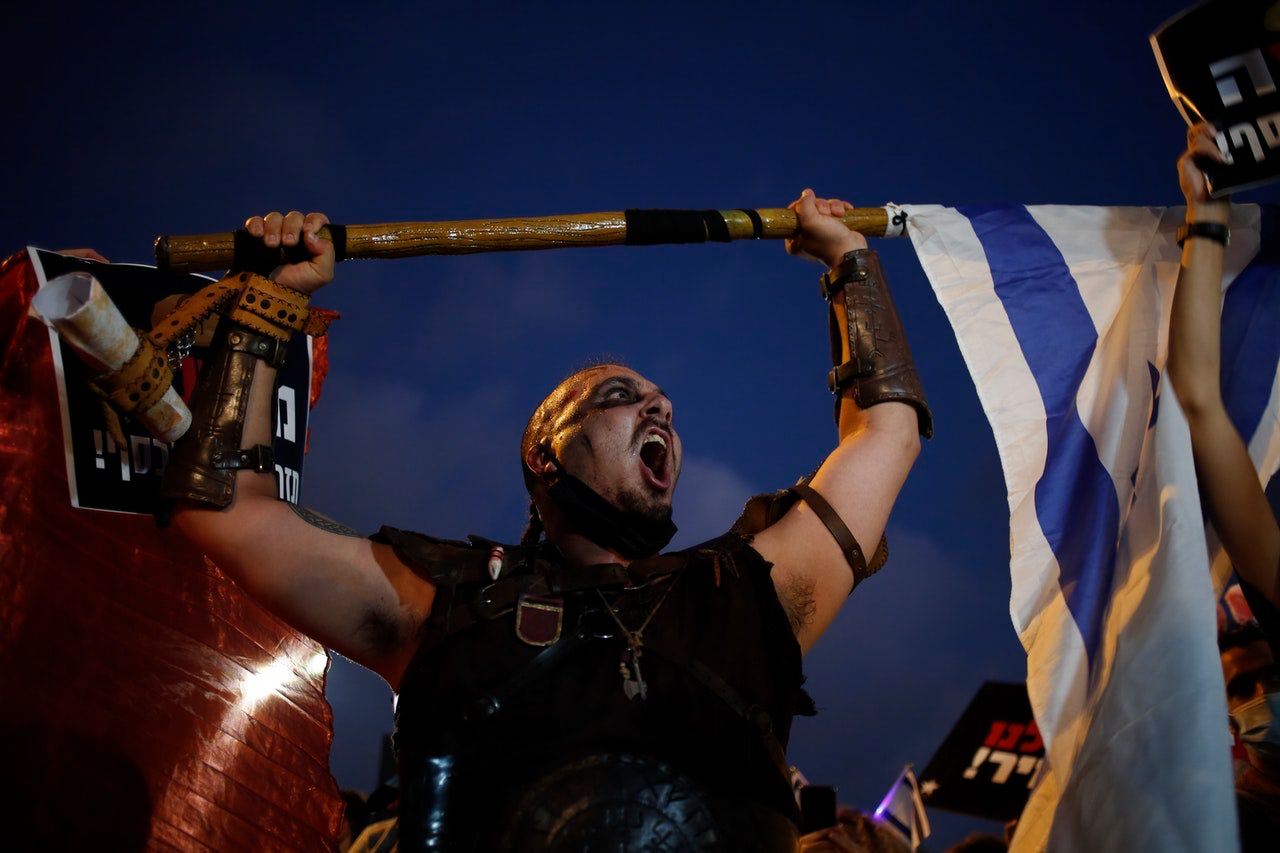