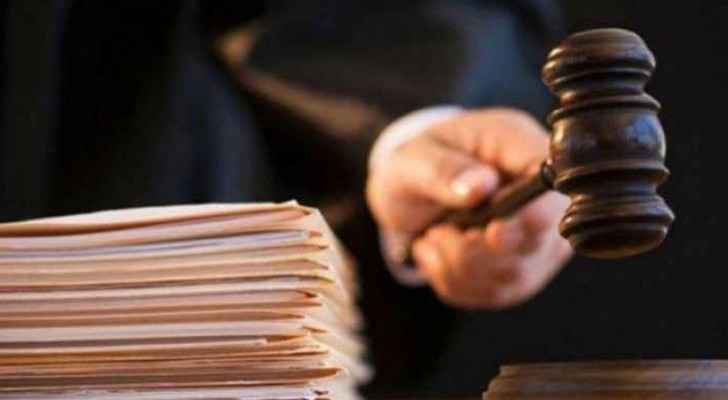 A man in his twenties has been sentenced to jail for indecent assault and an underage male will be tried in a juvenile court over the attack of a 17-year-old girl in an abandoned farm.

The man in his twenties was found guilty of indecent assault, according to Article 298/1 of the Penal Code and Article 301/1/A of the same law, in the Grand Criminal Court on Thursday. He has been sentenced to four years imprisonment.

The court heard how the 17-year-old girl fled the family home after midnight in July last year, following a beating from her father for smoking shisha, and went to her grandmother’s house outside of Amman.

However, she decided against entering the house because she was afraid of her uncle, who was inside.

As she walked along the street, two males offered her a ride in their car. She told them she had run away from home. They then took her to an abandoned farm and sexually assaulted her.

The man has been in custody since his arrest in July 2019.