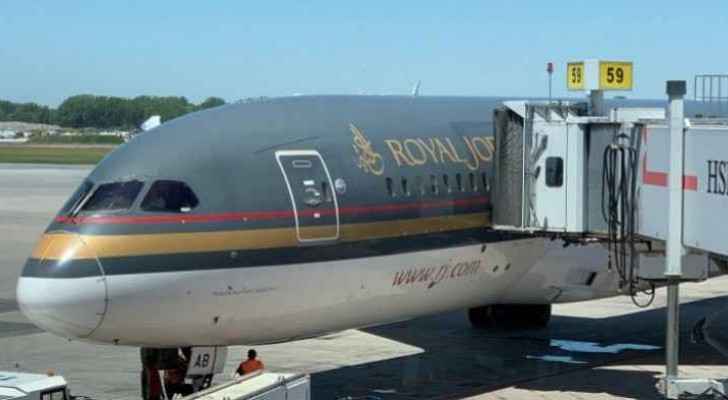 Two thousand Jordanians have been repatriated to the Kingdom since Friday.

The returnees were a part of the third stage of Jordanian repatriation organised by the government.

The flights were funded through the Himat Watan Fund, which was formed with the aim of providing financial support to those in need during the coronavirus pandemic through donations.

At least a further 300 people are expected to arrive overland from Palestine, Saudi Arabia, Iraq and Syria this week.

The fourth stage of repatriation via land and air will continue until July 25. Twenty-three flights via Royal Jordanian Airlines will be arriving from the Arab Gulf countries, Egypt, Turkey, the U.S., Germany, Ukraine and Malaysia during this time.