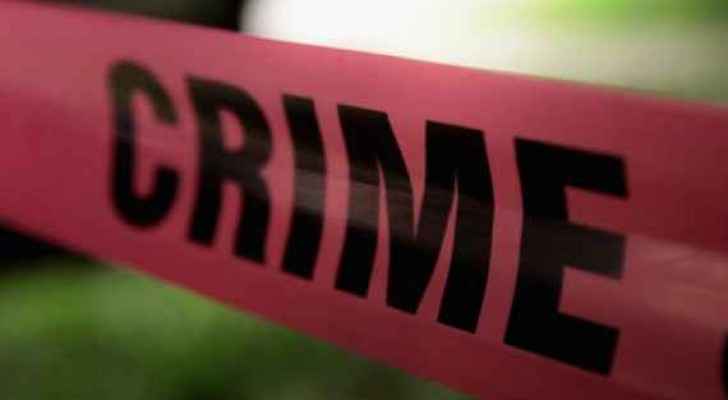 A ten-year-old girl was killed after being severely beaten by her father in Gaza on Thursday.

The father of the child was arrested and a forensic report confirmed she died from the injuries inflicted by the beating in the in Al-Tuffah neighbourhood of Gaza City.

Witnesses said the girl was beaten after she, along with her brother and sister, requested to see their mother, who is divorced from the victim’s father.

They also said the children had been subjected to abuse on several other occasions, including one child being thrown out of a second-storey window for the same reason.

Activists in Gaza said at least six reports of violence against the children by the father, who works as a chauffeur, had been made to police.