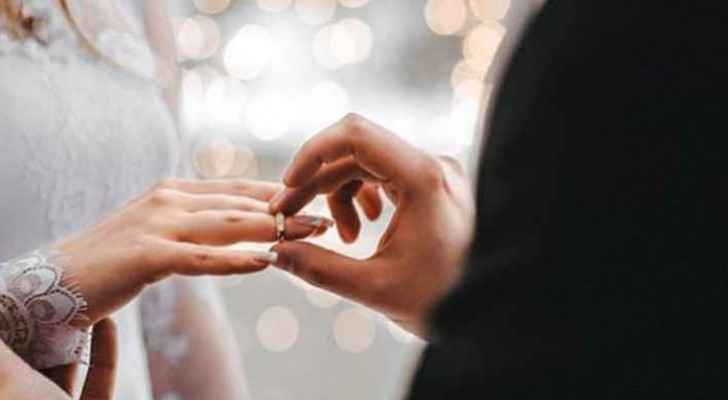 Underage Syrians are being sold as brides to Turkish men amid the fallout of the coronavirus crisis, rights groups have warned.

The practice is an "economic coping mechanism" for Syrian families living in Turkey who are facing major financial difficulties, according to a report by ECPAT, a network of organisations focused on ending child sexual exploitation.

“We have heard of cases where Syrian families are selling their daughters to marry — either formally or informally — Turkish men. Sometimes to be a second or third wife of a man. This is to get rid of them. To have one less plate at the table,” said ECPAT Turkey’s Secretary General, Ezgi Yaman.

The report highlighted Turkey as having the highest count of refugee children in the world. All of whom it said are at risk of human trafficking, sexual abuse and illegal child marriage.

Underage marriages are often conducted through unofficial religious ceremonies, therefore the Turkish government does not have official data to share, said the report. Adding that sexual exploitation of Syrian children is rarely reported to authorities because families are afraid of losing their legal status in Turkey and being deported.

“Syrian girls and women married in this way are not entitled to rights and legal protections, leaving them vulnerable to maltreatment and abuse,” said the report.

It also pointed out the difficulty faced by Turkish authorities to reach Syrian children during lockdown as they are not attending school – where teachers may be able to identify and flag issues.

In January, a law was first debated in the Turkish parliament which would allow men accused of having sex with underage girls to receive suspended sentences should they marry their victim and the difference in age is less than 10 years.

ECPAT warned if the legislation was to pass, female refugees could be put at greater risk and it would legitimise statutory rape, as well as underage marriage.

“Many NGOs stood up against it but they delayed it,” said Yaman. “Possibly because of coronavirus. We have no idea when it will be brought back.”