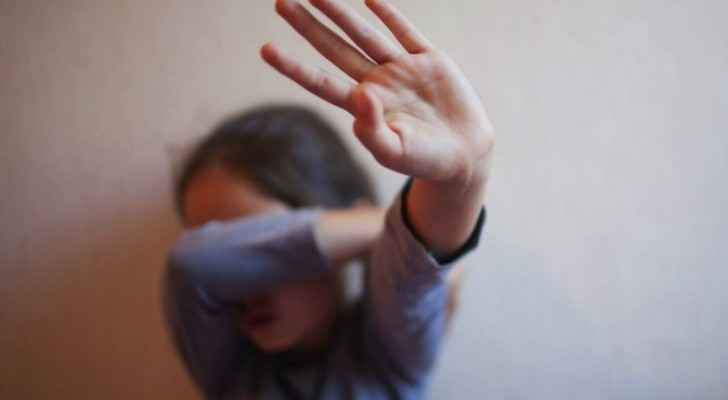 A woman in Jordan who sexually assaulted her daughter for two years has been sentenced to 10 years and eight months in prison, but she fled the country before an arrest could be made.

In her absence, the 35-year-old woman was charged with sexual assault of a minor involving her now 15-year-old daughter, during an open session at the Grand Criminal Court in Amman.

"The witness in this case is married to the accused and they have three boys and three girls, including the victim, who is 15 years old," said the indictment.

The accused has consistently sexually assaulted her victim, taking advantage of her young age and innocence, to satisfy her sexual desires, breaking all religious and moral values.

This began five years ago when the victim was ten years old, the accused took her to a room, closing the door behind her, before violating her.

She did this more than once at separate intervals and she threatened to kill her daughter if she told her father.

A week before the crime was reported to police, and after the accused had left home, the victim told her father and her aunt about the sexual assault.