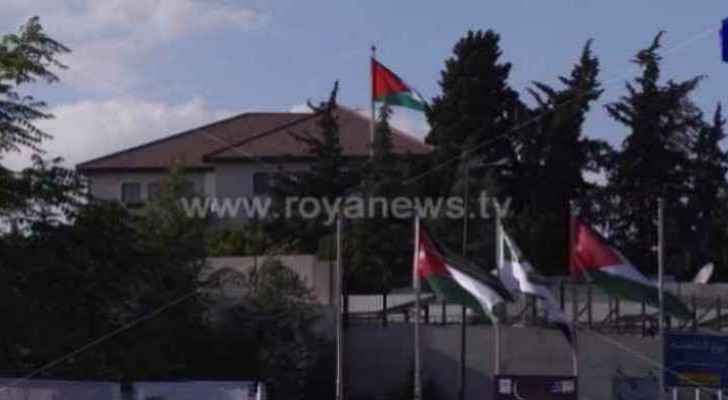 Twelve identification cards will be granted to children of Jordanian women married to non-Jordanians, the government announced.

A decision to establish a special Jordanian ID card for non-citizen children of Jordanian women was made by the cabinet in 2014.

Criteria for obtaining the ID card include living in Jordan for five years, as well as documentation including the mother’s national ID number, her marriage contract and her ID card.

The ID cards provide the child with better access to education and asset ownership.