Hundreds apply for medical tourism in Jordan in two days 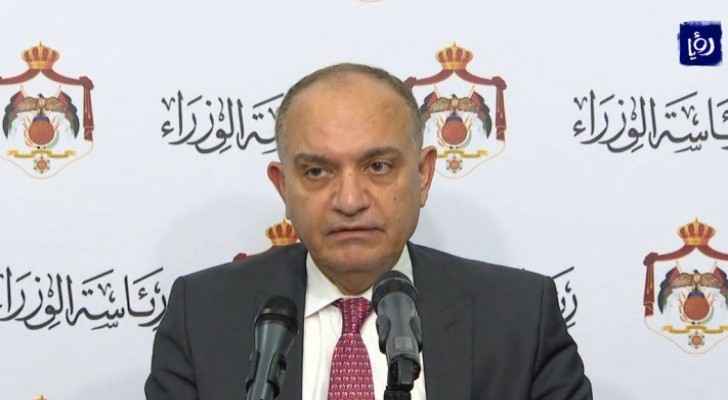 Jordan’s government has received 411 applications from people wishing to visit the Kingdom for medical tourism over the past two days, it announced on Tuesday, July 7.

The majority of the applicants are from Palestine, Saudi Arabia and Iraq, said Minister of State for Media Affairs, Amjad Adaileh.

Protocol to be adhered to by hospitals hosting medical tourists, and follow-up treatment procedures will be established by the Ministry of Health and the National Centre for Security and Crisis Management.

During the same address, Adaileh reiterated Prime Minister Omar Razzazz’s comments that the government would soon complete three megaprojects. These include a water loss prevention project; a fibre optic network aimed at connecting every Jordanian village and school to the internet; and the Marka Airport renovation project which will transform it into an international airport.

The latter project was first approved in 2017 and is expected to cost no less than JD 200 million.