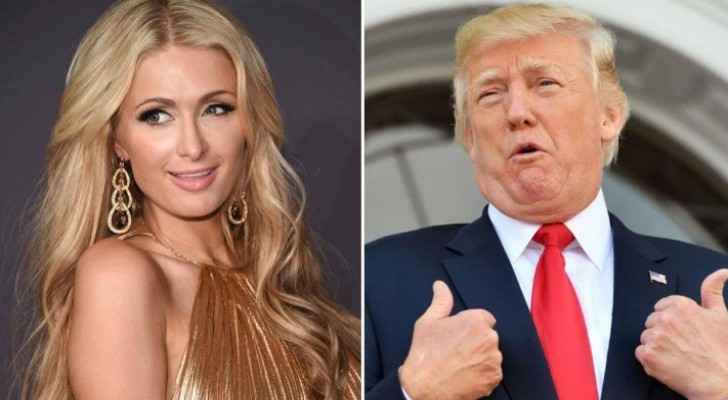 Paris Hilton appears to have entered the U.S. presidential race, announcing her decision in a Tweet on Tuesday.

“After a lot of thought and consideration. I’ve decided the Oval Office needs some redecorating and a woman’s touch #ParisForPresident,” she tweeted.

Questions rose across social media regarding the authenticity of the post, which included an image of her in a leopard print dress, super-imposed lying across the Oval Office desk.

Last week, US rapper Kanye West also revealed his intention of running for the presidency.

"We must now realize the promise of America by trusting God, unifying our vision and building our future. I am running for president of the United States," West tweeted on Sunday.

His announcement comes at a time when the US faces chaos as Black Lives Matter protests erupt all over the country in response to the death of black American George Floyd.

In response to her husband’s announcement, Kardashian responded by posting an American flag emoji, while Musk tweeted: "You have my full support!"

This is not the first surprise Three days ago American rapper and singer Kanye West announced he would be running for president, to which the public has been receptive.

In light of the recent George Floyd incident and police violence against black people, the black artist, Kanye, might see a significant number of votes coming his way if he indeed ran for president.

Seeing that Kanye is married to the eldest Kardashian daughter, Kim, he might actually have a chance at winning the elections. The Kardashians have significantly more followers on social media than Donald Trump and will certainly use that to leverage influence on the American public during the elections.

Kanye West withdraws from US presidential ....

Kanye West withdraws from US presidential ....

Kanye West withdraws from US ....