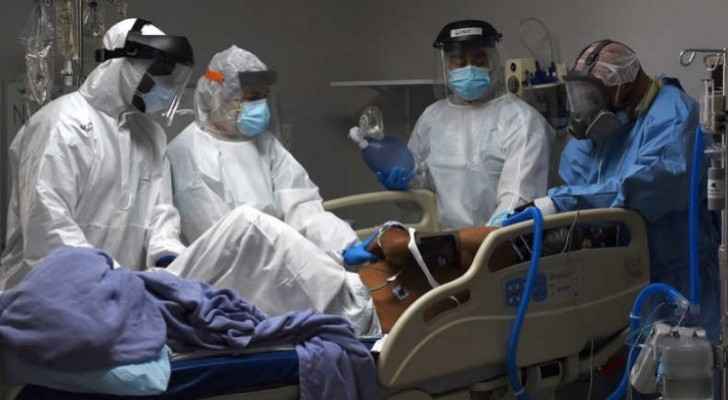 Scientists around the world have called on the Word Health Organisation (WHO) to revise healthy and safety rules to address the spread of coronavirus through the air.

A total of 239 scientists across 32 countries have published an open letter to the WHO urging it to take the risk of airborne transmission seriously.

The letter details evidence of scientists’ findings which will be published in a scientific journal this week, according to the New York Times.

The letter came in response to the latest WHO update which said there is no evidence to support the hypothesis that COVID-19 is airborne. Instead, the WHO said the virus spreads via respiratory droplets and particles through sneezing and coughing, but they do not remain airborne for long as they fall to the ground.

The New York Times report addressed the need for all health establishments across the globe to review protocols with regards to the wearing of face masks and protective clothing, as well as the manner in which patients and those quarantined are dealt with, should the virus be airborne.

It also highlights the importance of addressing closed areas with recirculated air, such as places using air conditioners. Ultraviolet lights may need to be used to kill viral particles.

The virus may spread between people as they talk to each other, not only when they sneeze or cough, Anthony Fauci, Director of the National Institute of Allergies and Infectious Diseases told Fox News last April. Scientists have found when the virus is present in droplets, it remains able to infect people for at least three hours.

Four studies sent to the White House by the American Academy of Science in April point out the virus can infect individuals through mere breathing, not only via droplets sprayed by sneezing or coughing. Also, the period of time the virus can survive on surfaces depends on the material comprising the surface – from hours to days.

Demand for COVID vaccinations among ....