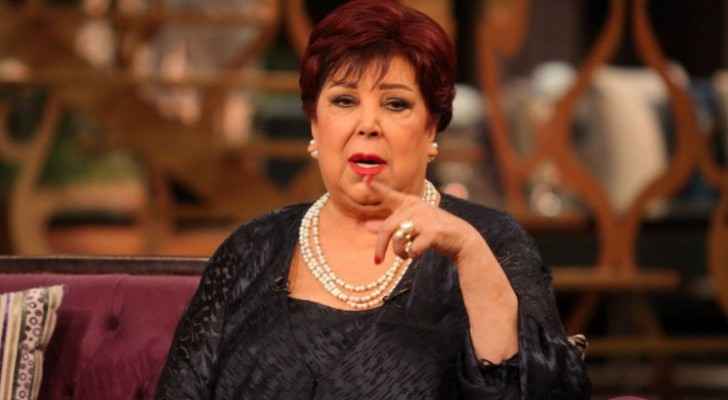 Al-Giddawy’s illness was revealed during the filming of the final episodes of television series Leabet En-Nisyan on May 24.

Her only daughter, Amira Mokhtar, announced her death on July 5.

The niece of famous belly dancer dancer Taheyya Kariokka, Ragaa was born on September 6, 1938, in the north-eastern Egyptian city Ismailia. She studied at the Franciscan Sisters School in Cairo, before working in the translation department at a media company. She was selected to be a model after winning the Miss Egypt beauty pageant, 1958.

In the early 70s, she married Hass Mokhtar who was the goalkeeper coach for Ismaily SC and the former national Egyptian team. He died on March 5, 2016.

Ragaa’s role in the film Doaa Al-Karawan was the beginning of her iconic acting career. Even though it was a small role, it led to her huge success in the following three decades. She also performed in plays with actor Adel Imam, including Al-Wad Sayed Al-Shaghal and Al-Zaeem.

She presented her own television show called "Ask Raja" alongside journalist Amr Adib.