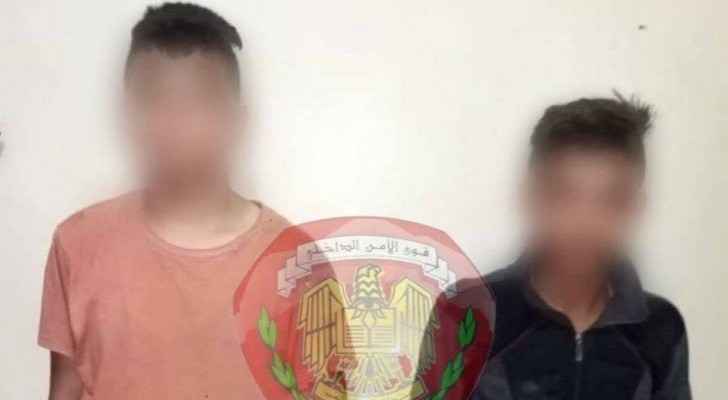 Two men have been arrested for kidnapping, raping, and murdering, a 13-year-old girl, Sidra, in Syria.

Sidra’s body was found Saturday in the southern Rif Dimashq governorate, five days after her father reported her missing to the police.

The perpetrators, Yazan Z. – who was related to Sidra – and Ali S. confessed to luring the young girl to Yazan’s house, where they later raped and suffocated her with electrical cable. They then hid the body and burned evidence.