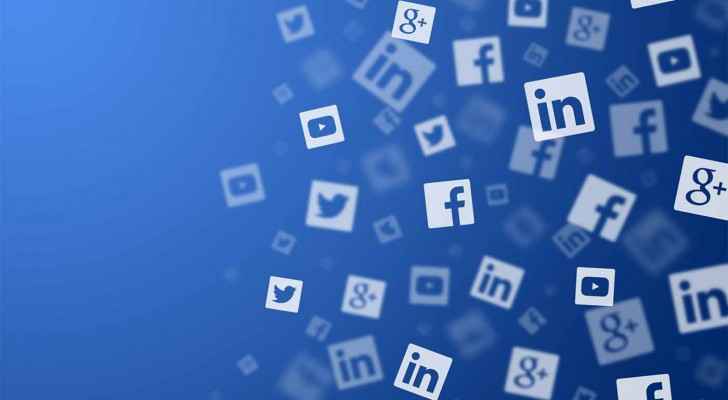 An investigation was launched into the accusations against the 22-year-old Egyptian man, the Public Prosecution announced via its Facebook page.

The arrest came after alleged rape victims in Egypt took to social media to demand action against the man.

The campaign’s hashtag – translated to "the harasser" followed by his name – was Egypt’s top hashtag last week as alleged victims publicised their attacks.

The Instagram page called ‘assaultpolice’ was created four days ago and now has more than 130,000 followers. The page outlines an aim of “collecting evidence against [the accused] who harassed and assaulted over 100 girls”.

The first accusation surfaced when a girl reported the man was harassing her and two of her friends on the American University of Cairo’s (AUC) Facebook page in 2018.

“[The accused] claimed to suffer personal issues, and announced he would commit suicide in university if girls didn’t stop accusing him. The case fell quiet and he transferred to a university in Spain,” reported Assaultpolice on Instagram.

The original post received more than 1,000 likes in 2020 but was later removed from the page.

The man was accused of blackmailing victims with footage of intimate interactions to force them into giving him sexual favours. Some women also accused him of threatening to use fake footage – referring to videos and photographs of situations they were never involved in.

Another girl reported to ‘assualtpolice’ that she suffered from haemorrhoids and a crack in her pelvic bones, resulting from a rape by the man.

The alleged victim said she escaped from Egypt to Lebanon and spent two years seeking treatment at different hospitals.

More than 100 other girls have shared their experiences through social media so far, claiming the man used his wealth and connections to harass them with impunity.

He has also been accused of raping a 14-year-old girl.

AUC released a statement on Thursday in response to the media campaign.

“In light of the stories circulating, we'd like to clarify that [the accused] is not a current student at The American University in Cairo,” it said.

“He left the University in 2018. AUC has a zero-tolerance policy for sexual harassment and is committed to upholding a safe environment for all members of the community.”

The man has not responded to the accusations publicly.