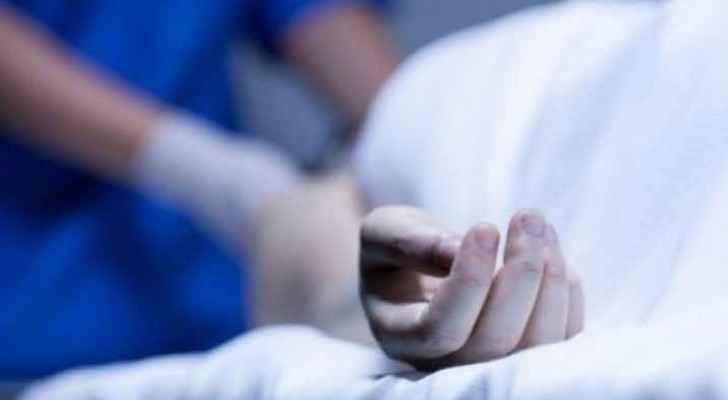 Two men committed suicide in Lebanon, on Friday, July 4, as the country witnesses its worst economic collapse since the civil war.

A 61-year-old committed suicide in Hamra, Friday morning, leaving behind a note pointing out his clean judicial record. It said: “I am not a heretic. But hunger is heresy.”

Meanwhile, a 37-year-old father and van driver hanged himself in Iqlim al-Kharroub region, south of Sidon.

For the last nine months, Lebanon has suffered its worst economic crisis since the civil war, with the dollar exchange rate exceeding 8,000 L.L – officially pegged at 1,500 L.L – causing an increase in the price of necessities and directly impacting living conditions.

“The cost of living is increasing at the same rate as the currency devaluation against the dollar, whereas our salaries are still at the official rate,” Lebanese citizen Omar Diab told Roya.

“We have spent our entire savings. They were originally U.S. dollars, but we have now had to withdraw the money as LBP at the official exchange rate. We are struggling to pay the rent of the apartment due to this situation. Even private businesses are struggling because most jobs rely on imported goods that have to be in U.S. dollars.”

Zeina Kanso, a Lebanese student studying at the American University of Beirut (AUB) said: “Sometimes we’re buying food in bulk because the price devaluation is unpredictable. We’re lucky that bread and medicine is still subsidized by the government.”

A recent AUB graduate said the problem lies in the hands of the rich and corrupt politicians and bank owners.

“For change to be possible in Lebanon we need to change the core problem: the authorities, the government, and the corruption. The Lebanese people are clearly fed up, and rightly so,” they said.

“If this keeps happening, the situation will only get worse. Famine, hunger and homelessness will increase.”