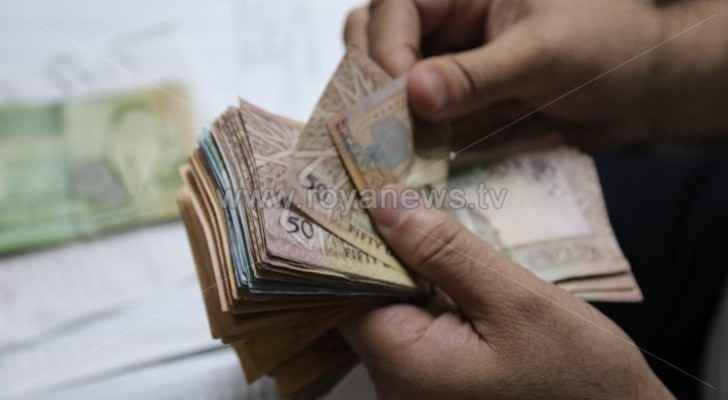 A beggar in the Al-Qweismeh area of the capital has been arrested after a video of him bragging about his wealth surfaced.

The beggar was arrested twice last year and faced as many as 113 previous indictments in the past, according to the head of the Directorate of the Anti-Vagrancy Unit, Maher Kloub.

He also said begging had become a fast way to gain money rather than combating poverty, calling on citizens not to sympathise with vagrants so as to reduce rates of begging.