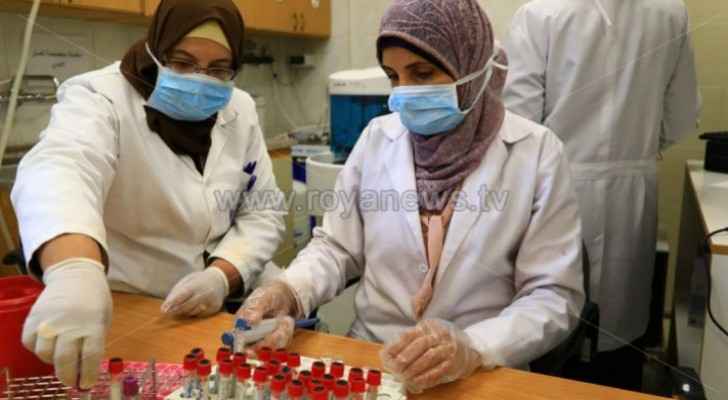 Jordan has not eliminated coronavirus and people should not be given false hope, the former head of the Doctor’s Syndicate, Ahmad al-Armouti, said during an interview with Roya's Nabd Al Balad show on Monday evening, June 29.

Al-Armouti’s comments came in response to the Health Minister Saad Jaber’s claim this week that COVID-19 had "dried up and died" within the Kingdom.

Also participating in the show was the National Epidemiological Committee spokesman, Nazir Obaidat, who said although the situation was stable, Jordan should expect to undergo a second wave of coronavirus cases.

He added that a large percentage of young people are being affected by the virus.

For his part, the former health minister, Saad al-Kharabsheh, said Jordan’s main challenge was maintaining the currently stable situation. He said any weaknesses in the quarantine process would lead to virus hotspots, pointing out the lack of commitment by Jordanians to adhere to preventative measures.

Current health minister Jaber’s remarks attracted widespread criticism this week. Jordanians took to social media to accuse his comments of being contradictory to the government’s actions, referring to the continued curfew and closure of some sectors.

US to introduce mandatory COVID-19 test for arriving ....

US to introduce mandatory COVID-19 test ....