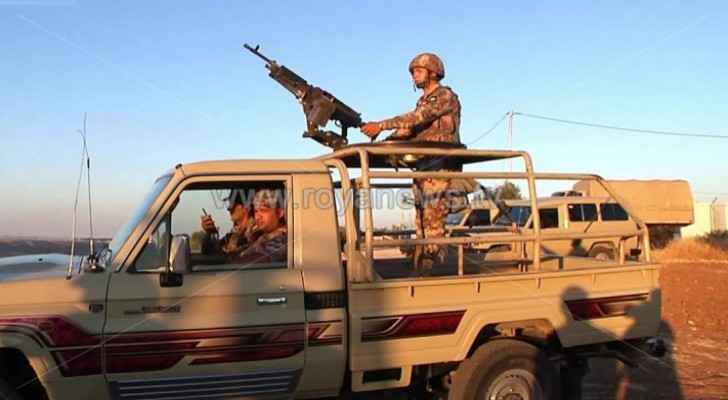 An attempt to smuggle drugs from Syria to Jordan was thwarted by Jordan’s military, an official at the Armed Forces General Command said Monday.

The source said the three suspects fled back into Syria.

The troops found 226 bags of marijuana.

Anyone found to be involved in smuggling activities will face severe repercussions, the source said.

Man arrested at Queen Alia Airport for attempting to ....