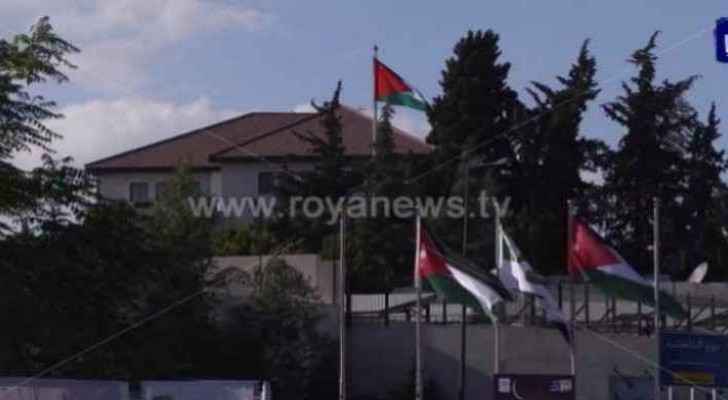 Journalists faced unjustified restrictions and a fear of sanctions during the coronavirus crisis, a new report by the Centre of Defending Freedom of Journalist (CDFJ) has suggested.

Published Monday, the Under The Ban report outlined 17 violations against journalists, however 68% of the sample interviewed said they were not subjected to any violations.

The report showed that 54% of the study sample felt the government guaranteed the flow of information during the crisis well, 27% were dissatisfied with the system of granting journalists permits, and 35% of journalists were prevented from moving and working during the lockdown.

Head of CDFJ, Nidal Mansour said issues faced by journalists included the withholding of information and a lack of permits to enable them to move freely. He pointed out Jordan TV was issued 600 permits, compared to Roya’s 40 at the start of the lockdown.

Defence Order No.8 directly impacted journalists’ fear of sanctions, said Mansour, who referred to the arrest of Roya’s Director General Fares Sayegh and former News Director Mohammad Al-Khaldi. The law prohibited posting, republishing, or circulating any news about the epidemic that might cause citizens to panic.

During the launch event of the report, Mansour labelled the restrictions as unjustified. He also outlined the 19 recommendations the organisation had made to the government. They included cancelling the Defence Law, emphasising the importance of protecting journalists’ rights and providing permits to enable them to move freely. It also suggested establishing a fund to support journalists.

In response to the report, the government said all measures taken were to manage the crisis.