Multiple police officers under investigation after violent arrest in Jerash

Multiple police officers under investigation after violent arrest in Jerash 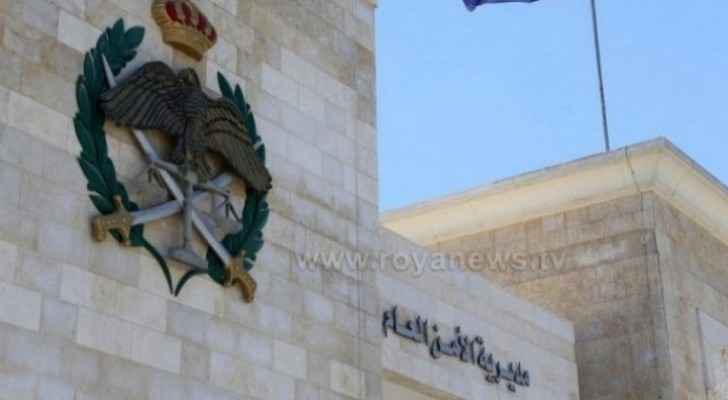 Several police officers have been suspended from duty and detained after a video emerged on social media depicting a violent arrest of a man in Jerash.

According to a police statement, officers resorted to violence during the arrest when the man attempted to harm them with a sharp implement.

The video, which was published on Sunday, has amassed tens of thousands of views. People commenting on it have suggested the man was an illegal street vendor and police had removed his merchandise.

An investigation of the incident will take place and the arrested officers are currently residing in a police reform and rehabilitation centre, a spokesperson for the Public Security Directorate (PSD) said.

The spokesman said the PSD will continue to perform its duties professionally and transparently within the framework of the law and respect for human rights, and that any violation of the law requires legal accountability.